Screening for Both Concussion and Whiplash

Published on 1 March 2021 under Advanced 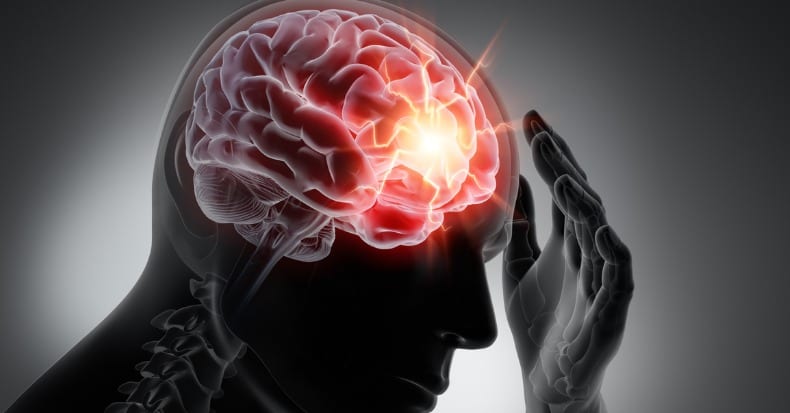 Whiplash injuries are often associated with car accidents and concussions are typically connected with sports collisions, but there’s a growing body of research suggesting that patients should be screened for both conditions following either type of incident.

In one study, researchers measured the forces applied on the brain both as it impacted the headrest during a rear-end collision and when struck from the rear while wearing a football helmet. They found similar head angular velocities between both crash simulations, suggesting both types of collision can result in brain injury.

On the other hand, a 2015 study reported that athletes with stronger deep neck flexor muscles experienced a faster recovery after a concussion. Past research has also indicated that stronger neck muscles may reduce the severity of whiplash injury to the neck during a motor vehicle collision. This data suggests that reduced injury to the cervical spine and associated tissues during a collision may lessen the severity of an accompanying concussion.

In a 2019 study published in the Journal of Orthopedic Sports & Physical Therapy, researchers reported that the overlap in symptoms between whiplash and concussion are strikingly similar, but the guidelines for diagnosis and treatment for the two are implemented separately, which could potentially lead to misdiagnosis and a delay in appropriate management, along with an increased risk for a poor outcome. The authors concluded that proper assessment and management should incorporate the principles set forth in BOTH whiplash and post-concussive guidelines. Moreover, coordinating other diagnostic principles such as imaging guidelines should also be incorporated to offer these patients optimum quality assessment and management strategies.

Likewise, a study published in 2015 by authors affiliated with Canadian Memorial Chiropractic College revealed that the post-concussive syndrome patients experienced favorable outcomes when they received treatment similar to that provided to whiplash associated disorder patients to restore function in the cervical spine.

These findings suggest that whiplash and concussion commonly co-occur, and patients should be screened for both, regardless of how the injury occurred, whether from an automobile crash or a sporting collision. Treatment guidelines show that the non-surgical, conservative treatment provided by doctors of chiropractic is an excellent option for these types of injury.