Published on 31 March 2021 under Whiplash 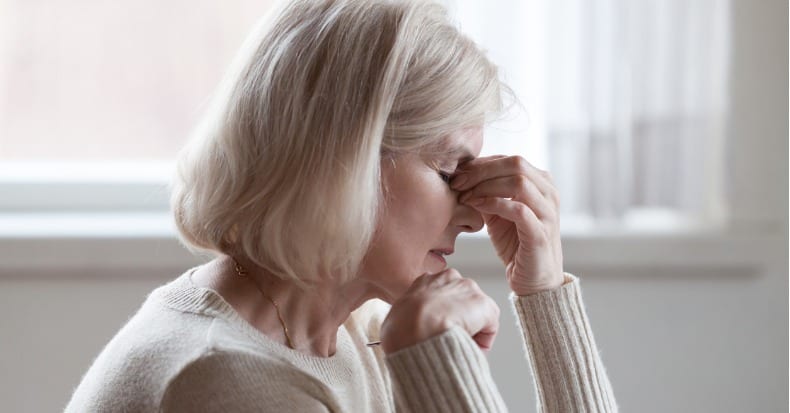 Whiplash associated disorders (WAD) is a term used to describe the myriad of symptoms that can occur following the sudden acceleration and deceleration of the head and neck. One of these symptoms is dizziness. How does the whiplash process lead to an impaired sense of balance, and are some individuals at greater risk than others?

It’s important to understand that our sense of balance is the result of input from the inner ear, eyes, and nervous system, which is then processed by the cerebellum located in the rear of the brain, just above the spinal cord. Abnormal function in any of these areas can result in the sensation of dizziness, which can dramatically affect one’s quality of life.

In a 2020 study, researchers enrolled 27 older (over 65) adult WAD patients and 32 young adult WAD patients in a battery of tests to determine which, if any, aspects of the balance system were impaired. Researchers concluded that older participants were at increased risk for vertigo and were also more likely to have abnormal proprioception and lesions near the cerebellum. This suggests that the rapid forward and backward motion associated with whiplash resulted in trauma near the area of the brain that may be most important for maintaining balance and affected the ability of the nervous system to efficiently relay sensory information to and from the rest of the body.

One hypothesis is that age-related declines in muscle strength may have reduced the neck’s ability to resist the back-and-forth whiplash motion. This can lead to increased injury to the tissues in the neck and potential injury to the brain, something that is supported by several recent studies linking whiplash and mild-traumatic brain injury.

Cervicogenic dizziness is a term used to describe dizziness caused by dysfunction in the cervical spine. A 2011 systemic review concluded that manual therapies—especially spinal manipulation and joint mobilization—are effective treatment options for this condition. A follow-up systemic review in 2019 affirmed this finding.

Doctors of chiropractic commonly evaluate and treat patients with whiplash associated disorders, including those experiencing dizziness, with a multimodal approach involving manual therapies and specific exercises. If examination findings suggest injury to areas of the body outside the scope of care, chiropractors can co-manage with the patient’s medical doctor or refer to a specialist.